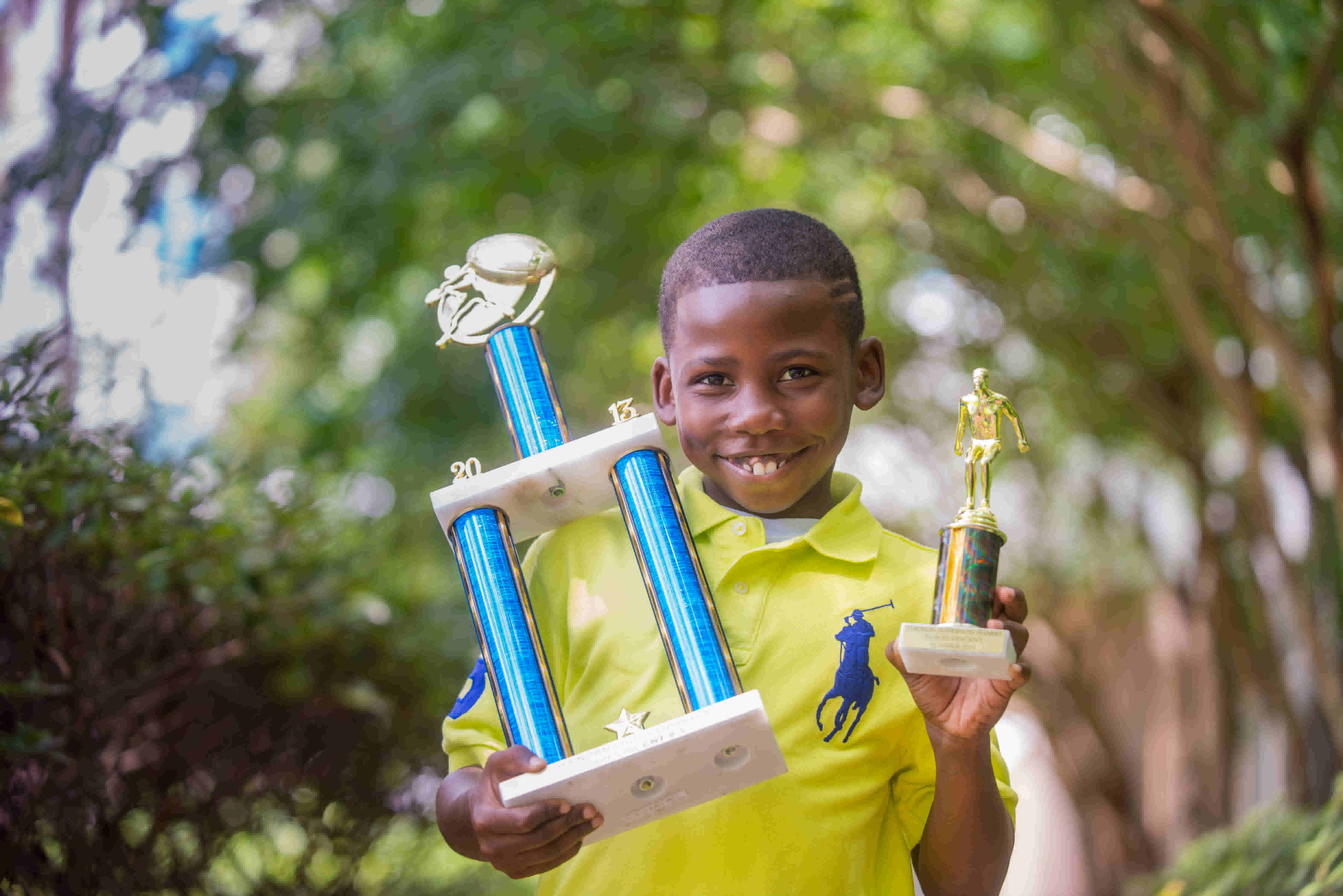 Turod was only four months old when he began having complications related to sickle cell anemia, a blood disorder causing misshapen red blood cells that can decrease or block blood flow to parts of the body.

When Turod was three years old, he suffered a life-threatening lung-related complication of the disease called acute chest syndrome. Little Turod was rushed to the pediatric intensive care unit at Wolfson Children’s Hospital.

However, because of the care he received from the physicians and team members, Turod made it through the crisis and has gone on to lead an active life. Before, he wasn’t able to play sports because of his condition, but now at 10 he has played football, competes on a local swim team, attends summer camp and loves to skateboard, fish and build things.

Turod has been able to achieve many of his goals, and his family is grateful to Wolfson Children’s and those in the community whose donations have helped make it a nationally recognized children’s hospital.